How To Take A Dick Pic 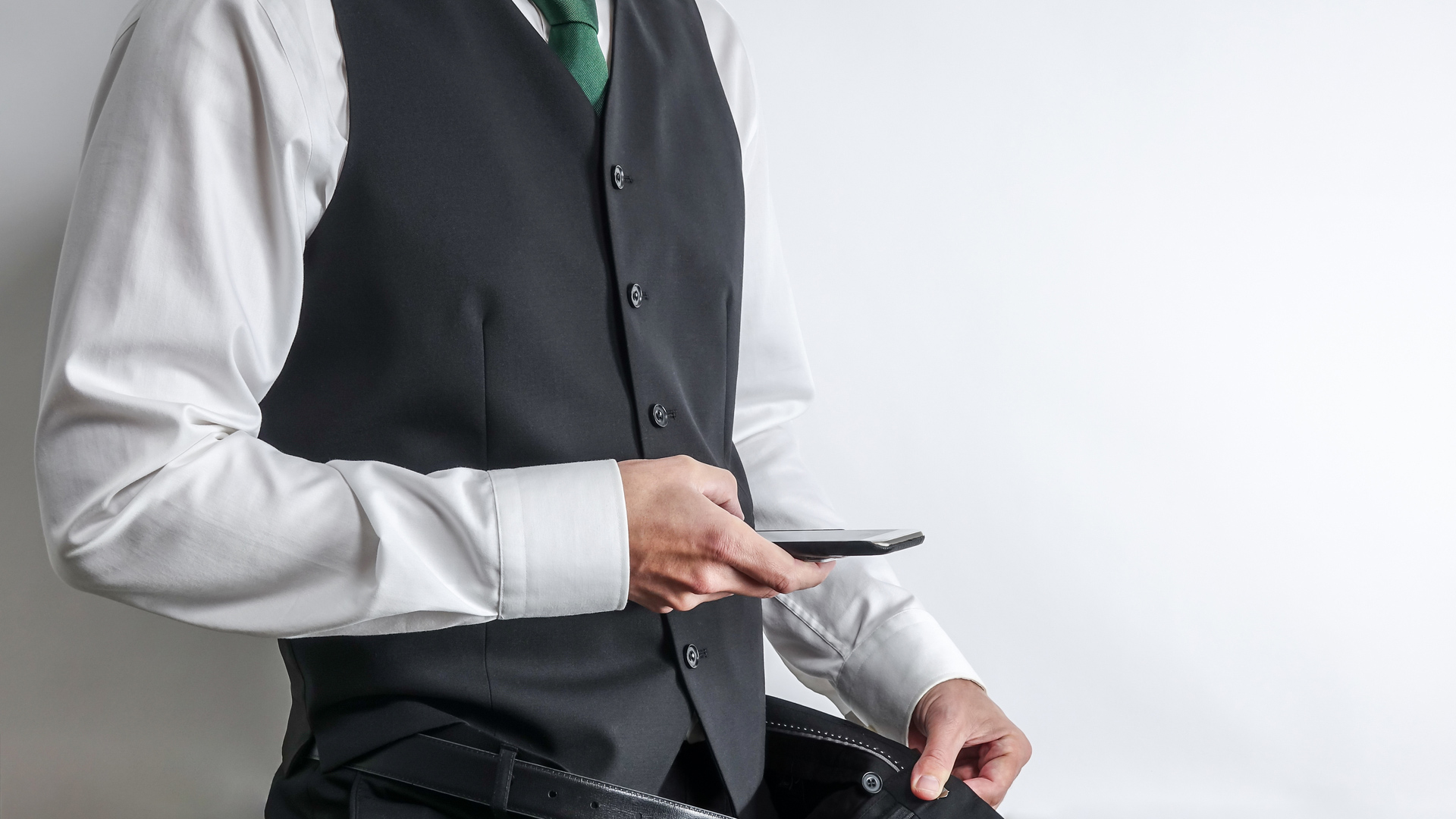 We’ve all been there. You’re chatting to someone, things are going well, the conversation is gradually turning a bit spicy and you’re getting excited. All of a sudden they receive that dreaded message. They know what it is before even opening it. A photo.

Reluctantly, they enlarge it and there it is, something that looks like a combination between that unfortunate blobfish and a naked mole-rat. It’s a bad dick pic. So bad it’s enough to send shivers down their spine.

Online and virtual dating shows no signs of slowing down anytime soon and sending photos of your “secret parts” to tease and titillate your partner is already part of the equation. If you have a penis then there are some things to bear in mind before you decide to send a picture of your chap. We will be exploring not only how to take a dick pic, but more importantly, how to take a good dick pic.

The first and foremost factor to consider is the question of consent. Yes, you might be proud of what’s dangling between your legs. Yes, you want to show it off to everyone like a kid at school. But in reality, sending a dick pic to someone out of the blue is akin to wearing a trenchcoat and walking around flashing people. It’s not sexy, it’s not attractive and frankly, it comes across as juvenile and desperate.

It’s also worth noting that in some jurisdictions, sending an unsolicited dick pic can actually result in legal repercussions.

This leads us to the question: do women like dick pics? The answer is yes and no. In the right moment and if it is organic and natural in the conversation, sure it can spice things up a bit. But as the first message to someone? Or in the middle of a serious conversation? Don’t even think about it… Seriously, don’t. 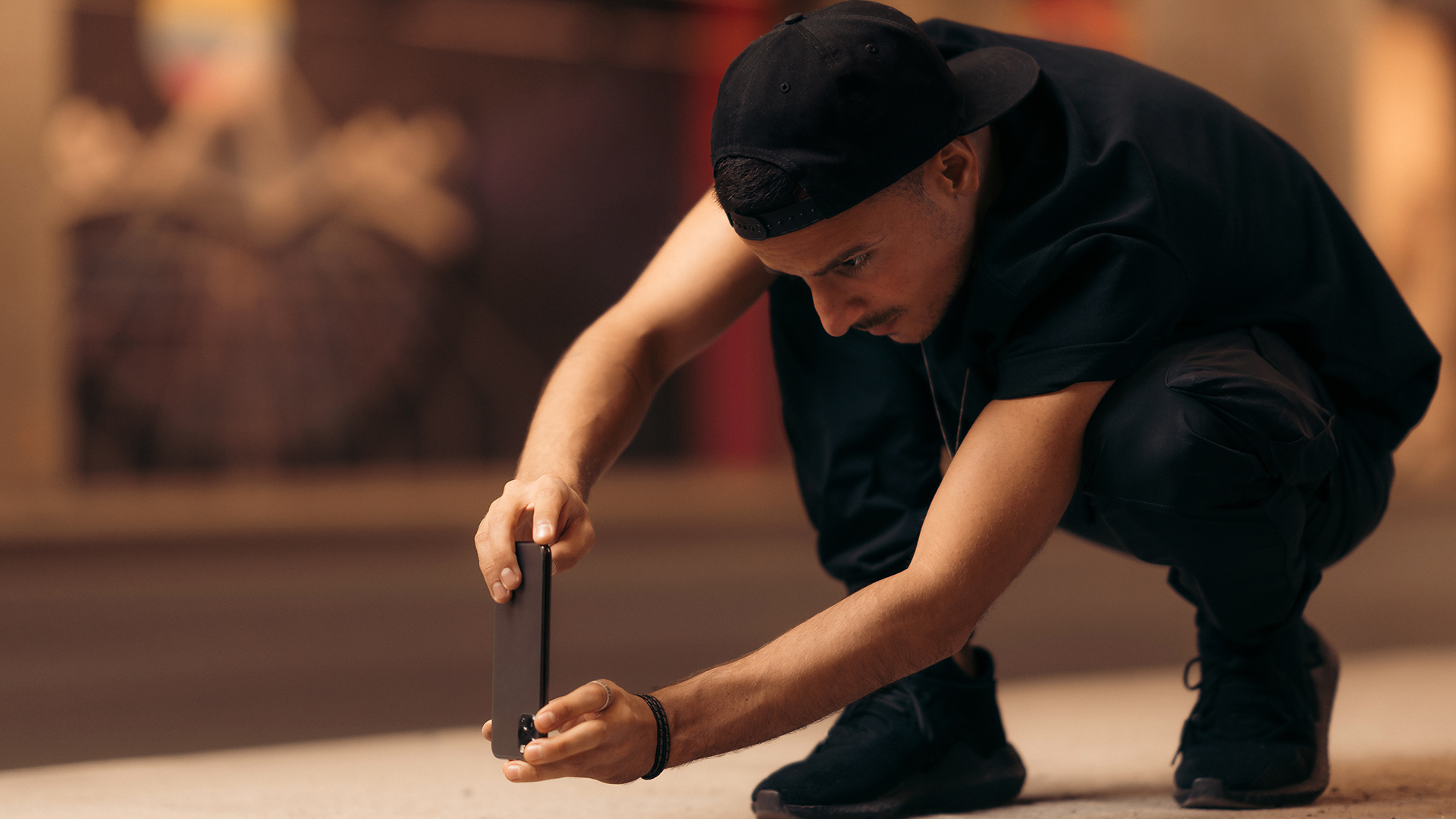 You want it to be a tasteful and sexy depiction of what you have, but it's easy to repulse someone and make them wish they were abstinent. What you use to take the photo plays a big part in mastering the art of macro photography (photography where small things appear larger). Most phones these days have pretty excellent cameras so you really are spoilt for choice!

Knowing how to work with it and finding the best angle for dick pics depends on what you have. Unfortunately, there is no one-size-fits-all approach when it comes to dick pic angles. If you are well-endowed, then you are lucky, your size will come across no matter what angle you choose. But, for the rest of us, often a side profile works wonders to emphasise the length that might not be there.

Be wary of close-ups, though! Nobody wants to see just a shiny red helmet with bits of underwear fluff clinging to it or just your coin purse looking like an overgrown flesh-coloured prune! Think of that poster that is often hanging in restaurant kitchens: “Is it hot? Does it look good? Are you proud to serve it?”. If the answer to any of those is “no” - try again!

A very popular angle seems to be from below the crotch looking up, oftentimes including the face of the sender - the dick selfie. With this comes the added element of what to do with your face.

Nobody wants to see your dick looking all proud and majestic while your gormless face looms in the background like a confused anime villain. Have fun with it! Do a cheeky wink and stick out your tongue, cross your eyes or simply smile. Funny dick pics have a lot more power than you might think, so let your personality (and humor) shine through! 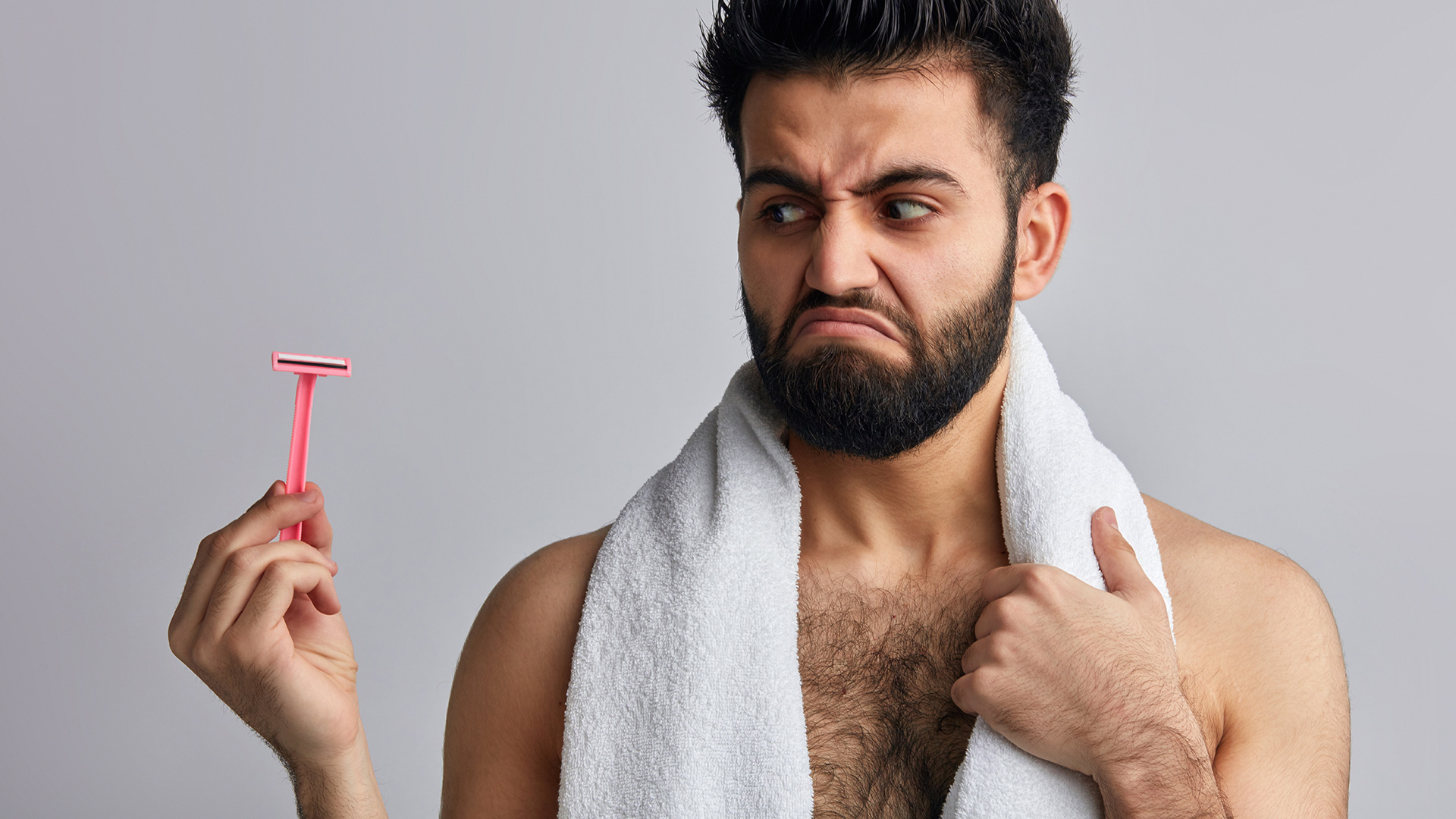 A very important (and often overlooked) aspect is the issue of keeping things tidy. The natural fully-grown bush might have been all the rage in the 70s and 80s but this is the 2020s.

We know enough to know that keeping things trimmed is not only more hygienic but can also make you look bigger! And, let’s be honest here, you don’t want the recipient to think that they are going to get a surprise tooth flossing should things progress further one day.

This might seem like a no-brainer but believe it or not there are people out there who think that the way to someone’s heart (and pants) is by sending a photo of their soft, limp deflated trouser snake.

If you are going to send a dick pic, the very least you can do is show the other person that you are physically excited by them. A flaccid penis is never a majestic sight and instead of cultivating feelings of lust and desire, could raise feelings of concern there's plenty of people out there who don't have any lead in their pencils, so to speak. 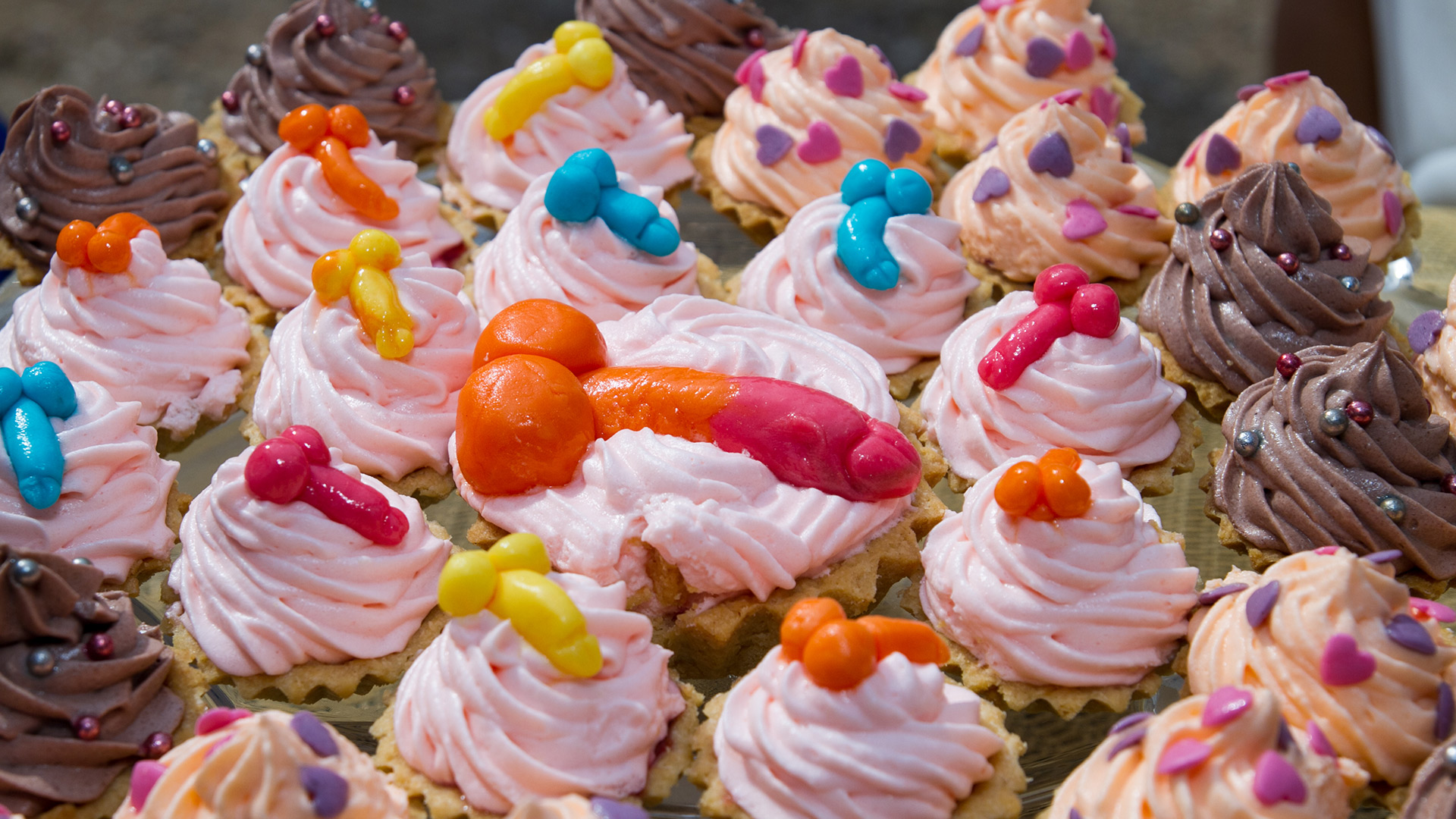 More often than not, the best dick pics don’t even show the entire dick. There is nothing quite as sexy as a sneak peek of what is to come (pun intended).

Whether you are fresh out of the shower and your towel is wrapped tightly around your waist or even just wearing some boxers, a dick print can effectively whet your partner’s appetite to make them hungry for more.

I would be remiss if I did not mention the magic of grey sweatpants with a subtle phallic outline. This is what most overlook when it comes to sending pics like this. Truly hot dick pics let your imagination do the work for you - less really is more in this case!

Whatever your reason for sending a dick pic may be, make sure that you have fun with it! Even amateur dick pics can be a winner if you just let your confidence and personality shine through!

Remember it is not just about the dick, it is more about who the dick is attached to that should come across! So, don’t send without consent, leave them wanting a bit more, have good lighting and above all - have fun with it!