The 6 Stages Of Getting Back Together With An Ex

Breakups are some of the hardest things we go through but at some stage or another, it happens to all of us. Whether it’s a mutual decision or one of you decided to pull the plug, a natural response is to replay things over and over and wonder if it was the right move. The same thoughts start repeating themselves in your mind like a broken record:

“I feel lonely without my ex.”

“I miss having them around.”

“I know we fought a lot but maybe we could make it work next time around.”

The last thing you want is to be the crazy ex-girlfriend (or ex-boyfriend) who doesn’t realise when things are over and who keeps coming back like a bad rash. The odds might be in your favour though because according to some studies, about 50% of couples that call it quits end up getting back together. All hope is not lost!

There are some signs your ex will eventually come back to you so we’ve broken it down in a handy guide if you don’t want your ex to be the one that got away!

Stage 1: Give Each Other Some Space

The first and most crucial stage is just to let things settle a bit. There must have been a reason things didn't work out, so giving each other the time and space to process is key. This is the time when you both digest what has happened, see how things are on your own and what feelings for each other are still present. If you both feel that some things are still unresolved, then we have arrived at stage 2. 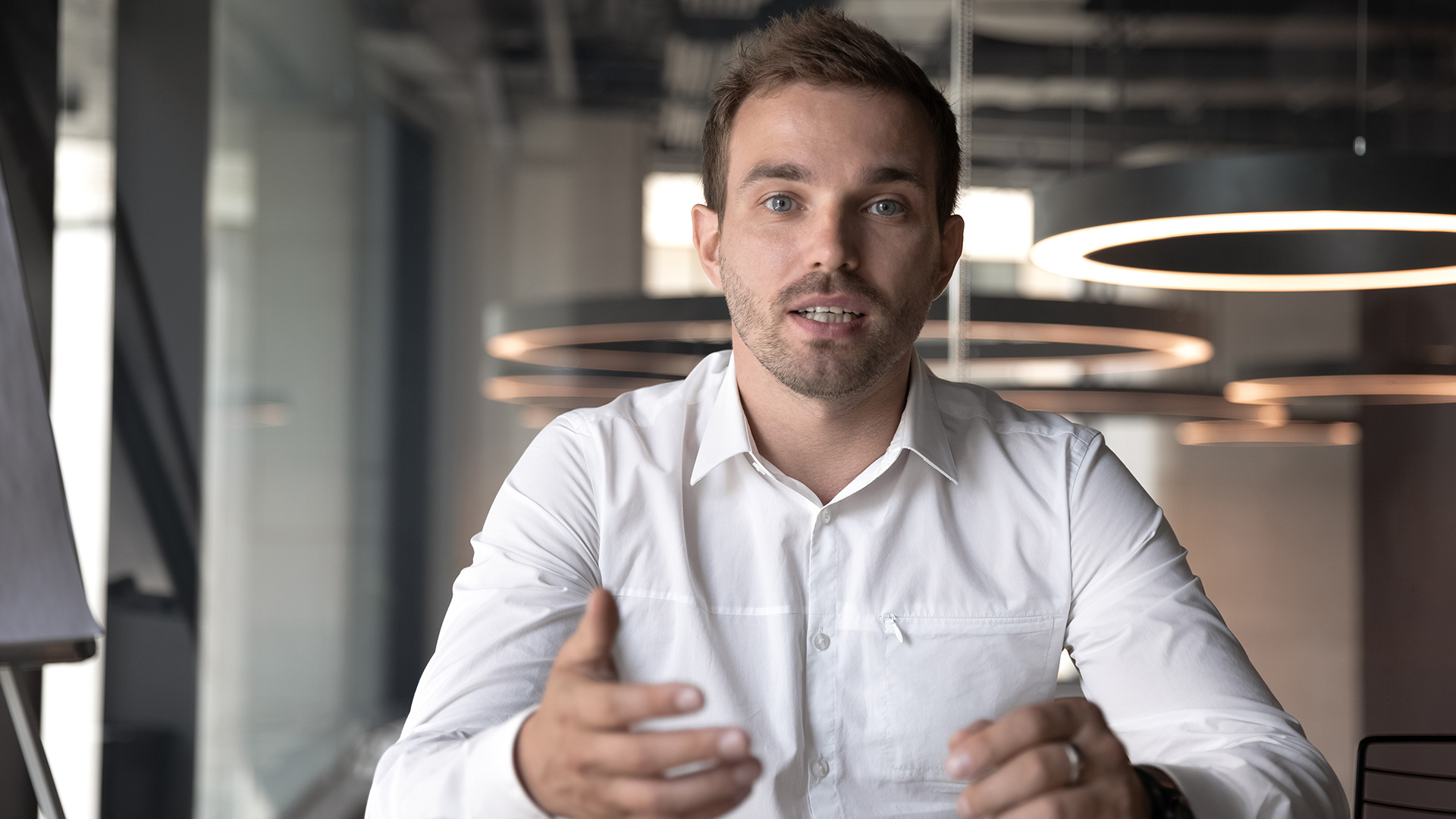 One of the most promising signs that things might have a happy ending is when you are both equally willing to reach out and keep some sort of connection. How many times have you heard someone say “we broke up but still talk everyday” and thought to yourself, maybe they aren’t finished with each other yet?

If one of you had blocked the other on social media and virtually erased them from their lives, then it’s safe to say that things are pretty grim. But as long as you are able to speak (and in a constructive and mature way), then there is hope. This is still not a guarantee that you will end up back together though. Remember, you are both most likely still hurting so this is all about testing the waters. 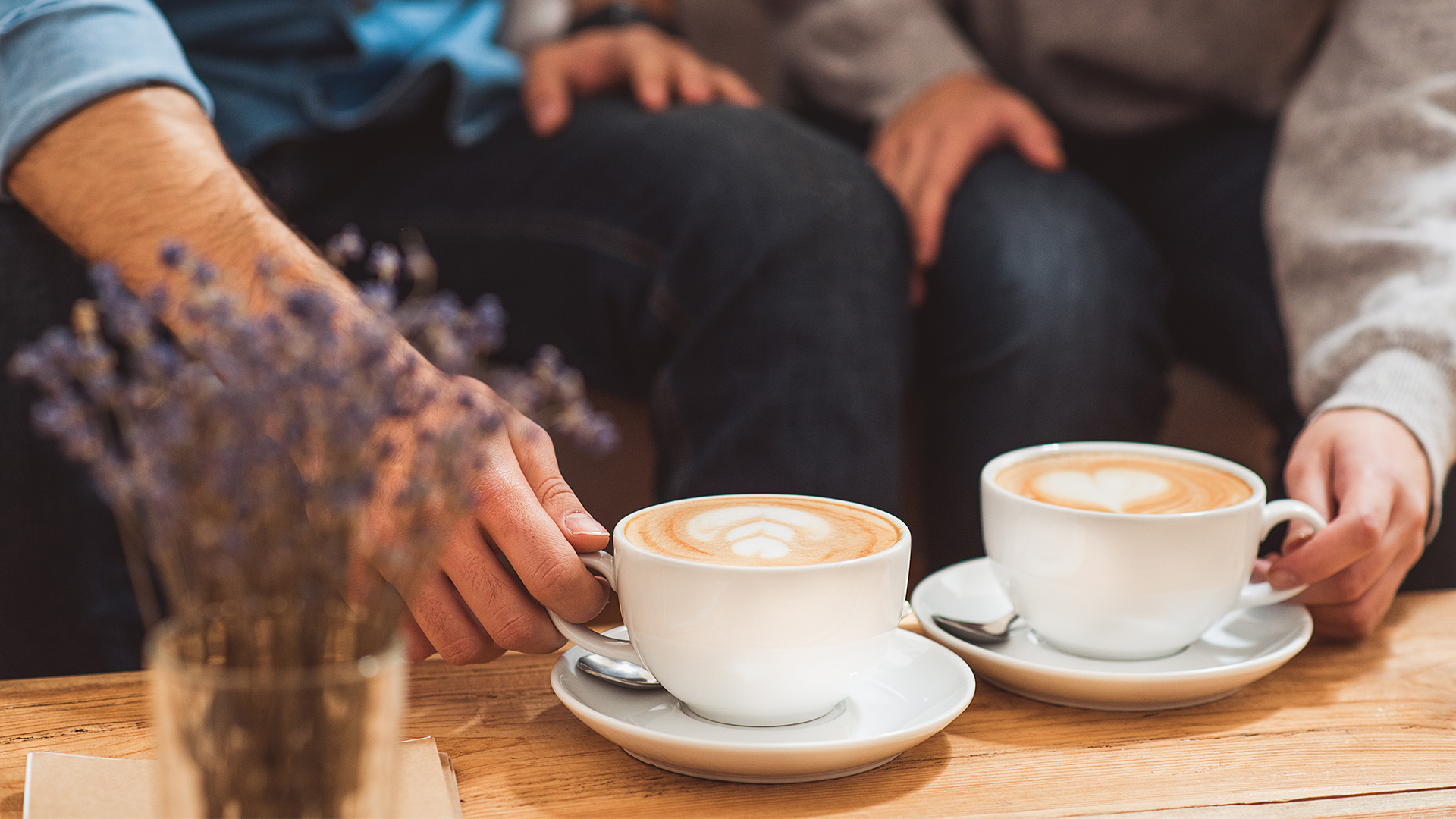 The next stage is often the scariest one. You’ve been mulling things over in your head and thinking about what’s happened and what could be. You’ve been talking it through with each other and things seem positive. Now, it’s time to see how all of that translates into a face-to-face meeting.

It’s important not to overthink this. Of course, there will be nerves, but going into it with an open mind and being mentally ready for either a good or a bad outcome is key. You might want to get back to them with every fibre of your being, but listening to their side of the story and taking what they say to heart will make sure that there is no miscommunication. You don’t want to be barking up the wrong tree.

Stage 4: Is This What You Both Want?

When it comes to relationships, it’s easy to be selfish. Your happiness seems like the most important thing in the world and this is often to the detriment of others. It’s very important that you are both 100% on board with giving things another try. If only one of you is trying to make things work then, I’m sorry to say it but, Round 2 of your relationship is probably doomed.

It’s not going to be easy. Both of you will have to work hard to make a success out of it and if only one of you is willing to put in the effort, then you might as well call it a day. It’s also important to not look back on things through rose-tinted lenses. If you decide to get back together you are accepting all the bad that comes with the good. Whether the “good” is worth it to offset the “bad” will be up to the two of you.

Stage 5: Let The Past Stay In The Past

If you are both in agreement that it’s worth giving things another shot, ground rules and boundaries are going to be critical. Treat it as a fresh start and don’t bring past grievances into the equation. There needs to be a mutual agreement to let the past stay in the past and to go forward with a clean slate.

This is extremely important for when things get rocky. You don’t want to have your slip-ups from the first relationship be thrown back in your face. You’re both essentially accepting that you both messed up in different ways at different stages and you are willing to let it go. This is often the most difficult hurdle to overcome because it’s so easy to live in the past. But if you can achieve this then the chances are very high that things will be a success.

Stage 6: Happily Ever After?

The final stage is the most exciting one. You’ve both poured your hearts out to each other, made it clear what you wanted, set some new boundaries and you’re in agreement to give it a shot! This is where you decide to go on a “proper” date and, if all goes well, find out if you are making the right decision.

Seeing each other in a romantic setting and treating it like a first date will make a lot of things clear very quickly. If you get those same butterflies and excitement that you had back on your first date then you’re probably on the right track! Just relax, be yourself and enjoy the fact that you are lucky enough to have had a second chance at love!

If you find yourself in a position where you ask yourself “is it possible to get back together with an ex?”, the answer is yes! It is possible! But don’t be fooled into thinking that it will be easy. Relationships are hard the first time around, but giving an old relationship another go brings up a new kettle of fish that you both need to be prepared to deal with.

If you can make it through all the stages of getting back together with an ex then you’re off to a flying start - just remember not to get complacent or take them for granted! You don’t want history to repeat itself. You’ve been given a second chance, don’t waste it!