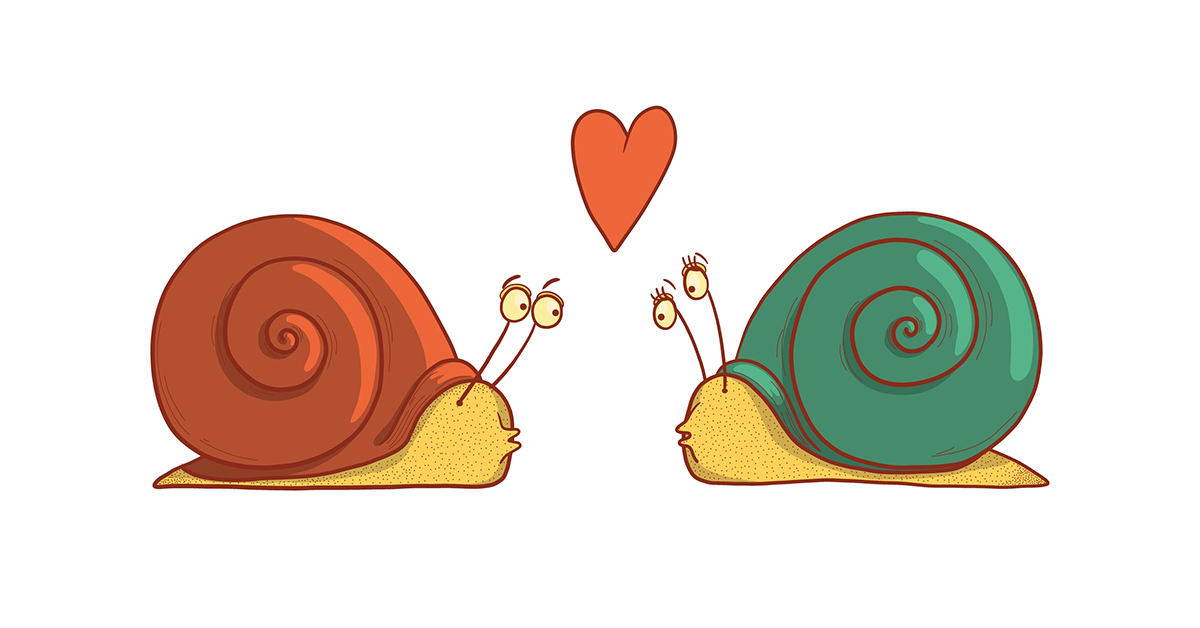 Let’s face it, we are all guilty of spending endless hours on our phones, scrolling through one dating profile after another. And a lot of them end up as underwhelming one night stands at the end of the day.

This article talks about how to break out of that constant loop of casual relationships through ‘Slow Dating’. But to get what it’s all about, you first have to get a clearer picture of speed dating and why the two are so different.

Speed dating has been around since the ‘90ies, but it no longer works the same way it used to. The idea was introduced so single people could go through large amounts of potential partners in short periods of time. The point was to eliminate any incompatible matches from their choices quickly and without much effort.

Ironically, going on speed dates has made people quite indecisive. The single girls and guys out there no longer look for a quick and easy fix when it comes to dating new people.

And if you have been on online dating sites the past few years, chances are you have also come across that perfect match. You know which one - the one that ticked every box from your personality test to your outer appearance standards. The one you enjoyed chatting with so much, that made you feel that you didn’t care if you met later rather than sooner.

And here’s where slow dating comes in.

What is ‘Slow Dating’?

Much like slow dancing - Slow Dating is all about finding a match and taking your time getting to know them. The concept of ‘taking it slow’ in the context of dating is not anything new, especially if you’re looking for long-term relationships.

In the online dating scene, however, the hype has always been on casual dating. The majority of dating app users would rather find something quick and casual, than put effort into creating deep connections with their potential matches.

But, being single for the better part of two years has made them want to find a more stable and emotionally involved relationship.

How is it any different from regular online dating?

Well, for one you know the person you are approaching has not been bombarded with hundreds of messages from other prospects. Your chat message is more likely to leave a good impression this way.

You also know you are meeting like minded people who are looking for the same type of relationship. With that being said, there’s no reason to manually hand-pick every dating profile just to find someone who’d like to couple up with you.

The truth is that slow dating has the closest resemblance to offline dating. If you think about it, it makes a lot of sense. Dating online has always been the place to secure a casual, friends with benefits relationship at best. This is mostly why online slow dating has become such an unusual mix (but hey, we are not complaining).


The point of slow dating is to spend as much time as possible with the least amount of people. Date exclusively, put effort into getting to know each other and develop a deeper connection with them.

A regular online meetup site can provide a user with an unlimited supply of profiles to choose from. And that’s where rejection becomes trivial - when there’s so many people around, why should you care if one person is interested or not? Well, for one it just shows that people don’t take the time to get to know their matches online.

And, a good thing to know is that signing up to any meetup site doesn’t necessarily mean everyone will be on board for slow dating. Thankfully there’s websites that are all about that. ‘Once’ gives a complete list of things to know about slow dating online. It is also especially made for the individuals who are looking for their next serious relationship.

What to keep in mind when slow dating online?

Everyone has a different idea of what ‘slow’ really means to them. When one party is ready to take the relationship to the next level and the other isn’t, talks about setting boundaries and respecting the other person’s pace could cause a couple of issues.

Then there’s also the fact that, you could put a lot of time and effort into your relationship, only to realise that you are not as matching as you thought you were. Maybe you lost interest or maybe they did - regardless of the reason, the idea of wasting time with someone incompatible can become frustrating. Even so, the time most of us spend swiping through profiles on dating apps like Tinder (with no guarantee of matching, I might add) is definitely a bigger time waster in our books. 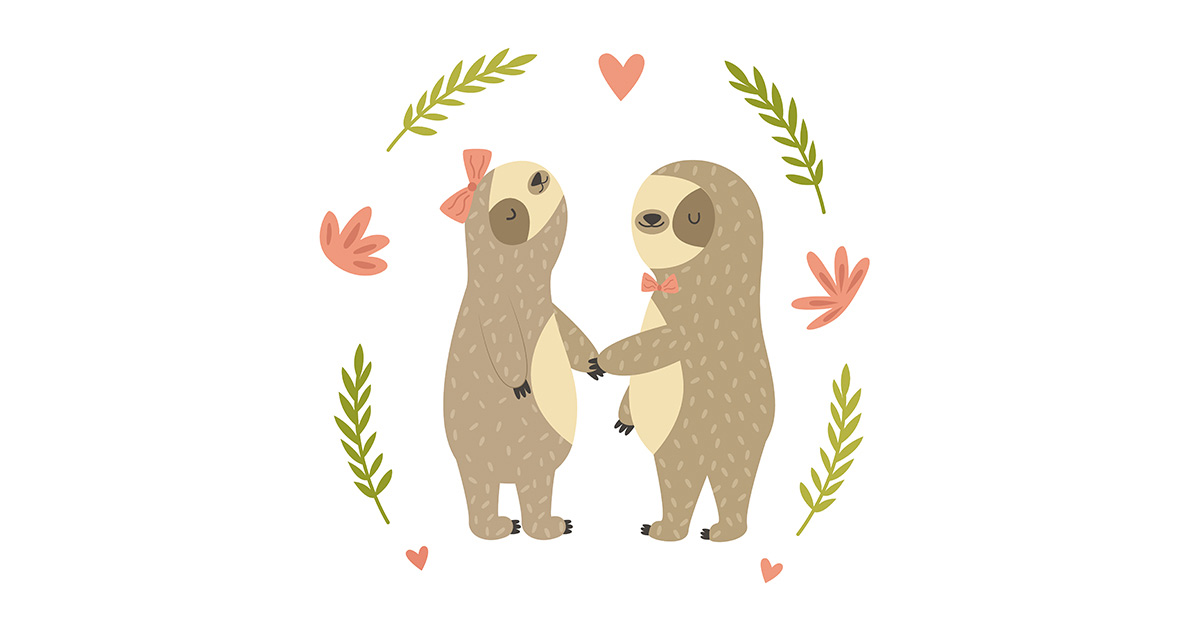 So, is slow dating for you?

Well, that depends on what you are looking for. If you are content with just finding a ‘netflix and chill’ type of person for a no strings attached night, then you are most likely not ready to give slow dating a try just yet. You are probably in the category of people who hate to be ‘tied down’ to one person - ‘unlimited options’ is simply too good of a selling point.

And then there’s those that try slow dating online - maybe because it has become quite the trend, or maybe the constant lockdowns have made people think about their long-term love lives!
Many ‘slow dating’ sites have appeared over the last couple of years, and one that caught our attention is Oneclickdates.com - don’t let the site’s name fool you. OneClickDates’ users are exactly the people you’d like to try slow dating with. A fair amount of their users consist of older and mature people looking to settle down with others who’d rather have quality over quantity in their lives.